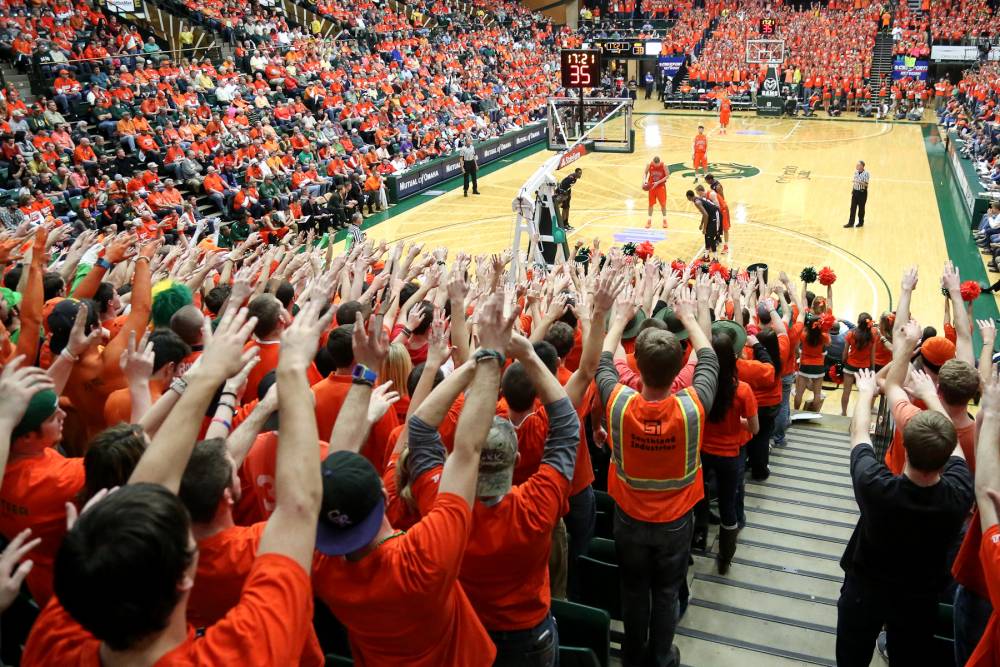 As the U.S. Supreme Court readies to review a case involving NCAA compensation limits, half of all Americans support allowing college athletes to receive compensation for playing college sports, according to a new Touchdown Strategies/ TechnoMetrica survey.

Among those who support pay for college athletes, 60 percent believe compensation or sponsorships should be capped to protect the amateur nature of college sports.

NCAA rules designed to protect “amateurism” limit both the benefits colleges and universities can give athletes, and the compensation athletes can receive.

“College athlete compensation will be one of the hottest issues for the new Congress,” predicts James Davis, president of Touchdown Strategies.

“This is about fairness for many Americans who see college sports as a $14 billion industry with an exploited workforce, many from humble beginnings and who will never wear a pro-team jersey,” said Davis. “Others wish to preserve the heart and soul of amateur sports. The challenge will be: Can lawmakers navigate a Supreme Court decision and strong passions to find a solution?”

"The NCAA is a multi-billion-dollar institution built on the skills and sacrifices of college athletes,” said former U.S. Rep. Artur Davis (AL-7), a practicing labor and employment lawyer. “Conservatives who value market principles and progressives who value equity can build a winning coalition to change the status quo. The Supreme Court will address the antitrust issues but the core issue of what is fair for student athletes is a policy question for this upcoming session of Congress."

Among the survey’s findings:

“While there are differences of opinion based on political party and ideology, these differences are not an unbridgeable chasm,” said Raghavan Mayur, president of TechnoMetrica. “There is a substantial base of support among African Americans (65 percent), Hispanics (62 percent), and young adults (18 to 25: 61 percent), which will help elevate the issue and drive a solution.”

TechnoMetrica conducted the online survey from January 6 to January 8. The nationwide study had a sample of 1,413 Americans, 18 or older. TechnoMetrica's network of panel partners provided the study sample. Upon the study completion, TechnoMetrica weighted the study dataset by gender, age, race, education, geographical region, and party to mirror known benchmarks such as the U.S. Census. The credibility interval (CI) for the survey is +/- 2.7 percentage points, meaning the study is accurate to within ± 2.7 percentage points, 19 times out of 20, had all Americans been surveyed. Subgroups based on gender, age, ethnicity, and region have higher credibility intervals due to smaller sample sizes.

TechnoMetrica conducts the prestigious IBD/TIPP Poll, shown to be the most accurate presidential poll in the past five presidential elections.

Please attribute the results and findings of the survey to the Touchdown Strategies/ TechnoMetrica survey.