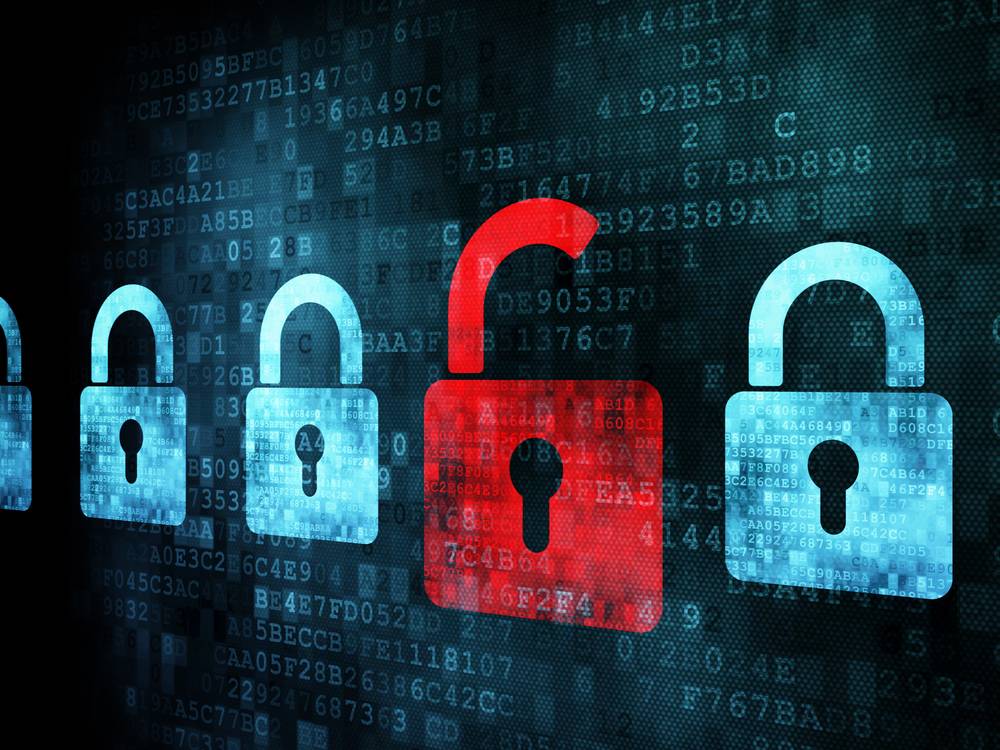 Cybersecurity is getting worse, according to nearly half of U.S. adults that took part in an online survey, with nearly half saying they are not confident in the security of U.S. elections.

The survey from Touchdown Strategies and TechnoMetrica Market Intelligence shows 46% of those surveyed believe U.S. cyberattacks and cybercrimes got worse in the past year. Eighteen percent said the cybersecurity situation is much worse. Another 28% said the situation is slightly worse.

"We're using the internet more for our daily activities than we ever have because of Covid-19," Touchdown senior advisor Mark Pfeifle told Investor's Business Daily. Touchdown, a strategic communications advisory firm, and research firm TechnoMetrica conducted the nationwide online survey of 1,197 U.S. adults from Aug. 29 to Sept. 2.

"We're working from home, we're seeing our doctors through telemedicine, we don't have the ability to go to the bank as often as we used to," added Pfeifle. "So we're doing more financial transactions online. All that just makes us much more exposed."

Intelligence officials warn of efforts by foreign governments to compromise the infrastructure of U.S. elections. That includes possible theft of sensitive data.

Further, the TechnoMetrica Institute of Policy and Politics, or TIPP, and Investor's Business Daily produce the monthly IBD/TIPP Poll. It tracks national indicators for consumer confidence and presidential approval. It's based on a survey of around 1,000 U.S. adults.