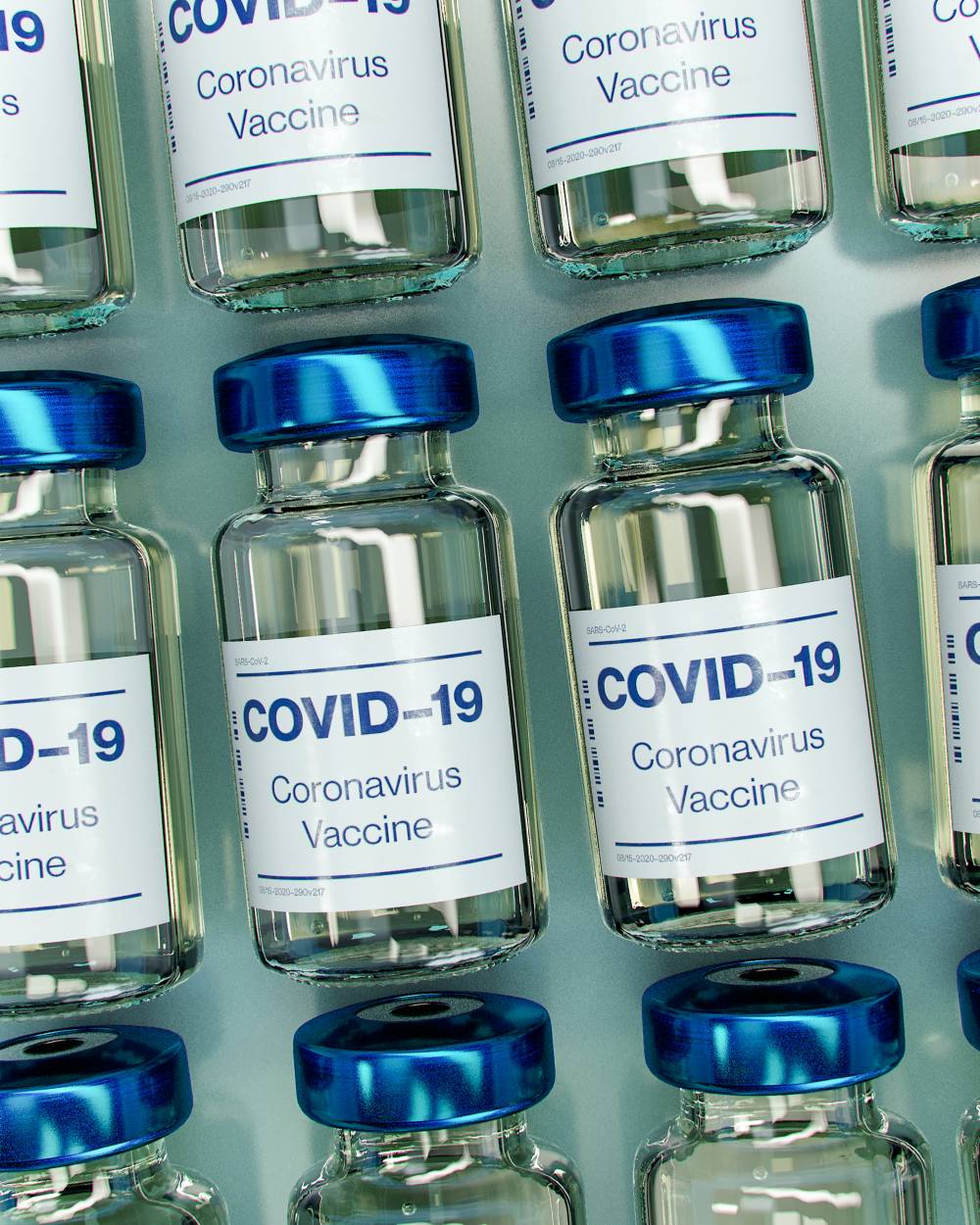 A majority of Americans trust vaccines.  However, women and African Americans lack trust.

A majority of Americans are confident about COVID vaccines.  However, women and African Americans lack confidence.

Willingness to Get Vaccinated When Available

Our data is consistent among different demographics across the three questions. The data points to the need for concerted effort to improve the acceptance of vaccines by women and African Americans. To effectively combat COVID, major players such as hospitals, pharmaceuticals, insurance companies, and the government must aggressively develop programs to educate about vaccine safety.

The Investor's Business Daily/TIPP Poll an online survey was conducted from December 1 to December 3 using a sample of 1,209 Americans, 18 or older. TechnoMetrica's network of panel partners provided the study sample. Upon the study completion, TechnoMetrica weighted the study dataset by gender, age, race, education, geographical region, and party to mirror known benchmarks such as the U.S. Census. The credibility interval (CI) for the survey is +/- 3.2 percentage points, meaning the study is accurate to within ± 3.2 percentage points, 19 times out of 20, had all Americans been surveyed. Subgroups based on gender, age, ethnicity, and region have higher credibility intervals due to smaller sample sizes.